Print
Our Lady of the Southern Cross College

Stay up to date with all of the latest news with SZapp!

Check out the flyers below for all the details on our up-coming Team Colours Day and Team Colours Social. The Social is for students in Prep to Year 4  and will be loads of fun! For Team Colours Day, students from Prep to Year 12 are encouraged to make a gold coin donation and money raised from this day will be put towards new sports equipment for the College and the "YES Arusha' Safe House in Tanzania. 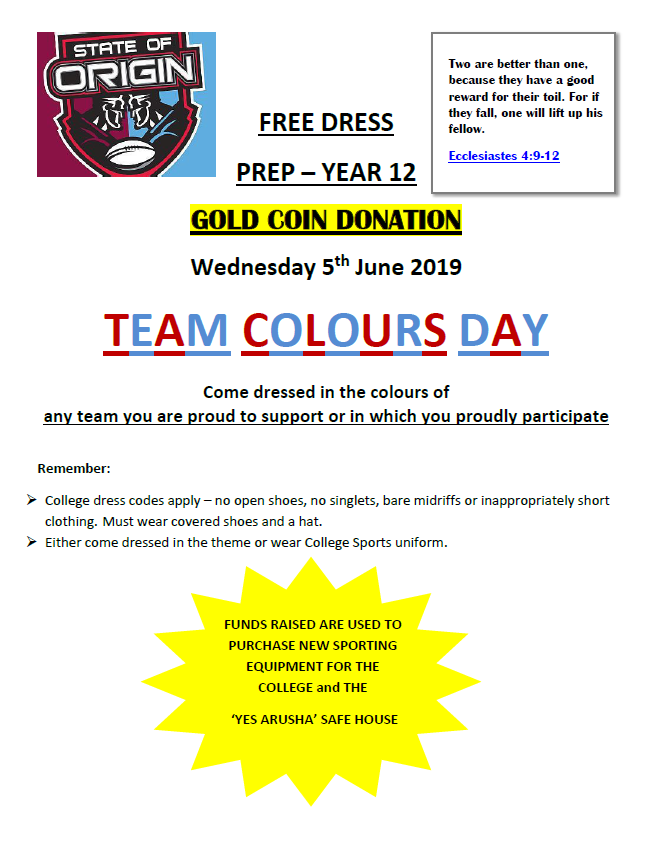 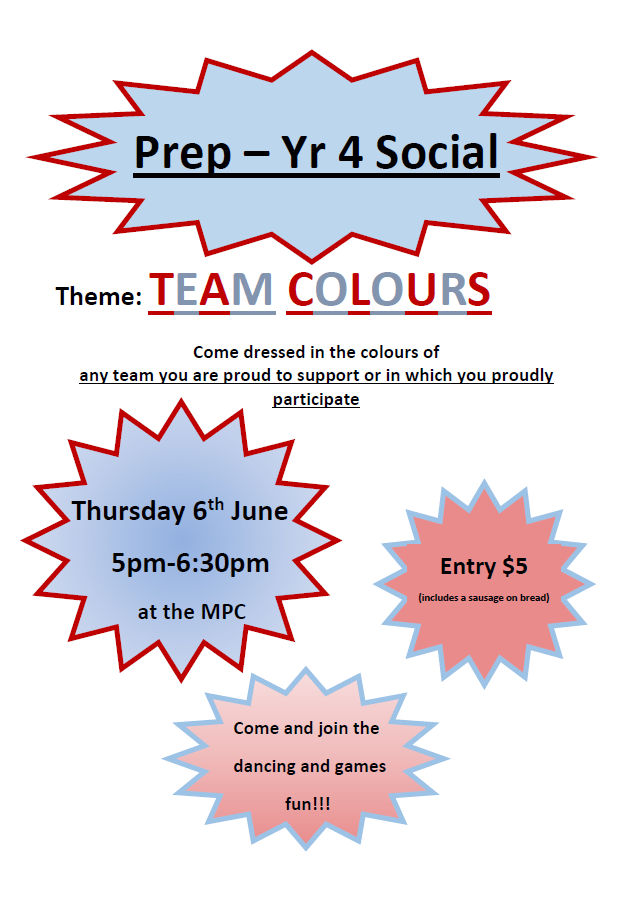 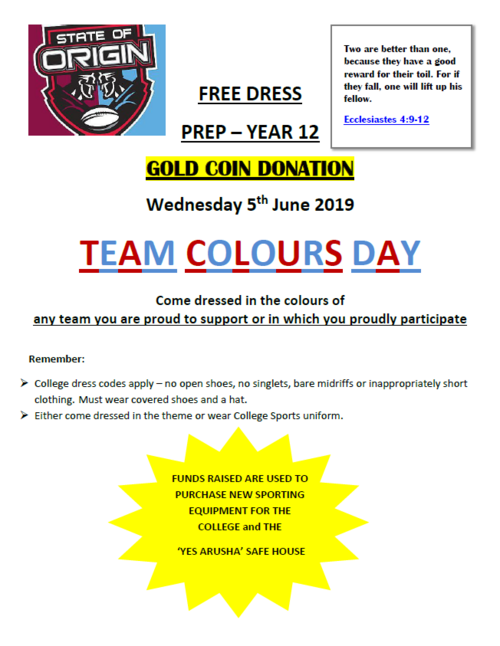 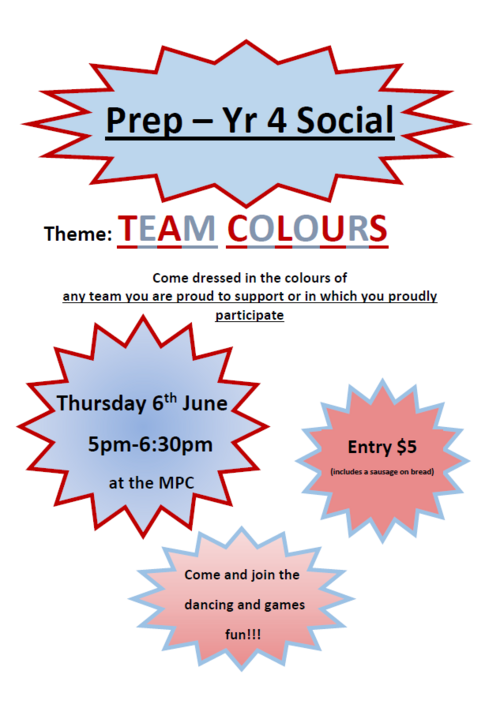 This week, our College diaries focus on the virtue of Temperance and the character strength - Forgiveness.  It is sometimes difficult to forgive others but it is important that we develop the skill of self-forgiveness.

Please help me to forgive myself for the mistakes I think I’ve  made.

Please help me to release and heal guilt, shame, regret and fear.

OLSCC is seeking interested persons to be a part of a PRAXIS initiative with Year 9 students, running from Term 2 until the end of the year. The project will involve developing relationships with students, sharing stories, interests and wisdom. Participants will then be interviewed over a series of sessions in order to create films about their life which they will be gifted at the end of the project. Sessions will take place at OLSCC on Wednesdays from 12:30pm – 1:30pm. We hope this project will assist students to learn from other members of the community who have experienced different generations and cultures and strengthen the bonds of our St Joseph’s Parish/OLSCC community. If interested, please contact

Our aim at Our Lady of the Southern Cross College is for every child to have every chance to succeed. Students who attend less than 93% are disadvantaged in their learning and those who attend less than 80% are grossly disadvantaged. Poor attendance has a considerable impact on both learning and social needs. Did you know that having just one day off a fortnight equates to missing more than ONE YEAR of learning over 12 years? Obviously, if your child is unwell it is advisable to stay home, however you should avoid keeping your child home for unnecessary reasons. There is no surprise that children who attend school every day are happier, have better friendship groups, have a brighter future and learn better. Establishing good routines around school can assist with regular school attendance. Some ideas that can assist with this include: 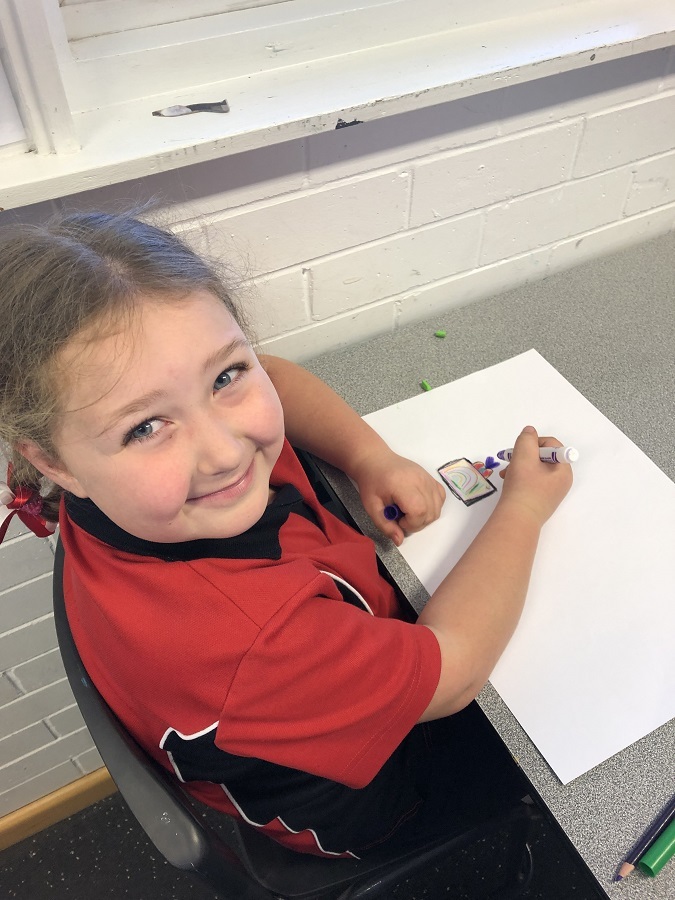 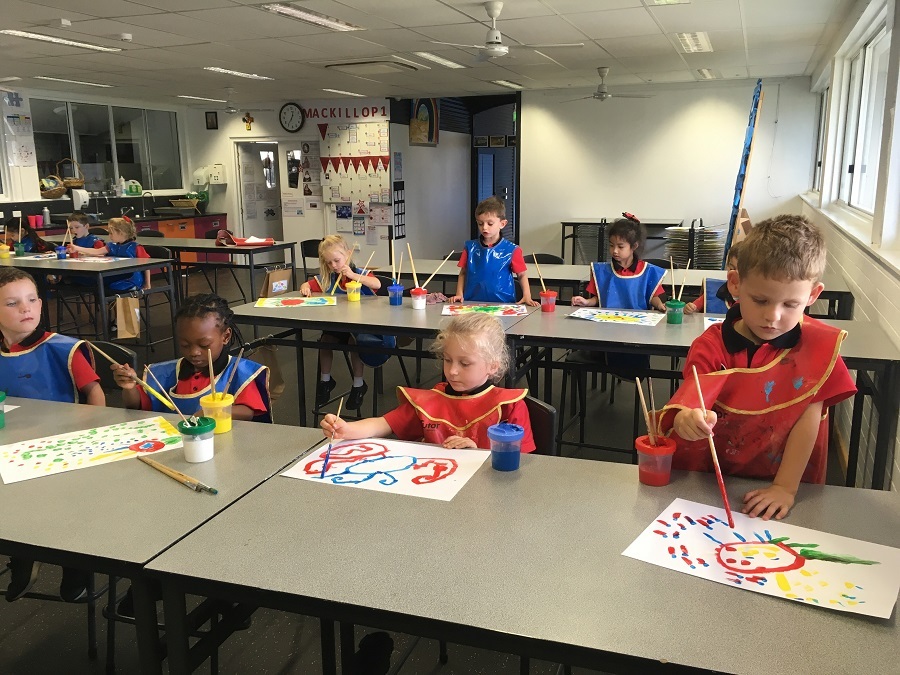 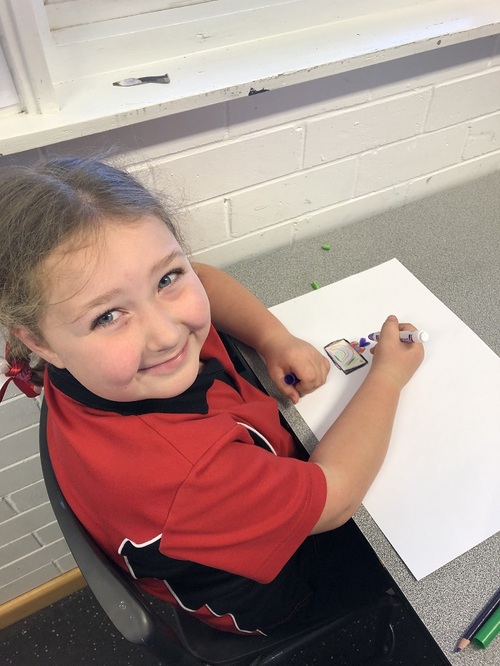 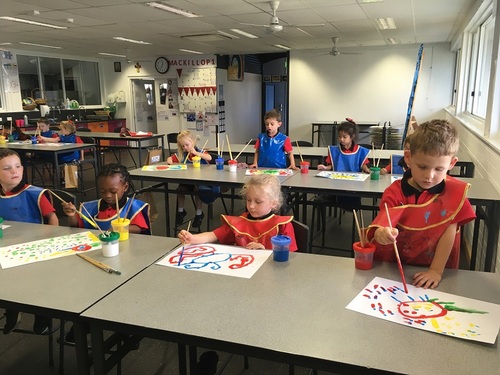 Congratulations to Braithen Crothers, Xavier Gibson, Hamish Colquhoun and Josh Smart who were selected in the Bunya District Rugby Union Team to attend the Darling Downs Trials in Toowoomba on June 9-10.

Congratulations to Lachlan Sankey, Issac Halling and Sam Gillespie who attended the State Squash and Rugby League Championships last week. Sam was part of the Darling Downs Rugby League Team which came 7th at the State titles in Roma. Lachlan and Isaac competed at the State Squash titles in Bundaberg. Isaac was captain of the Darling Downs Team and won 4/6 singles games, Lachlan won 3/6 singles games. 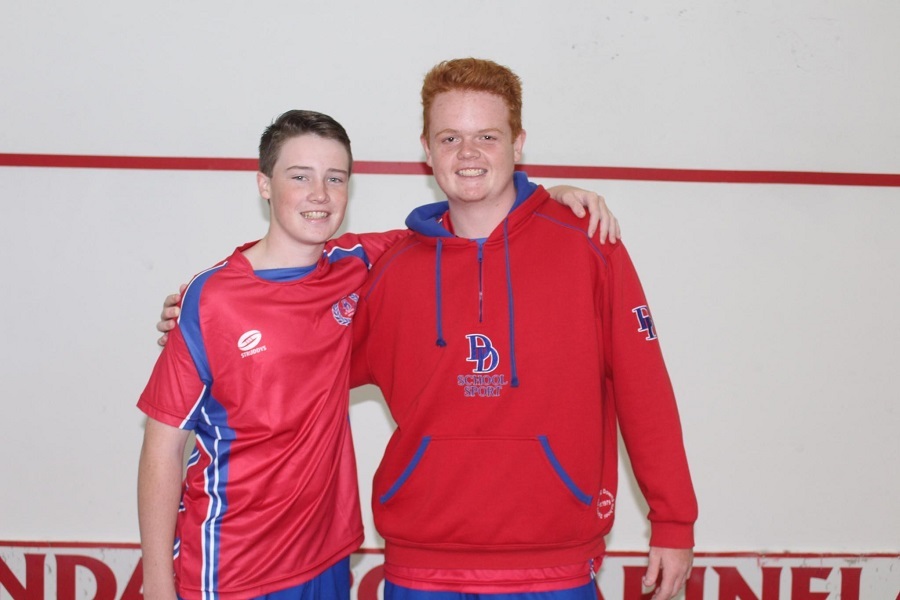 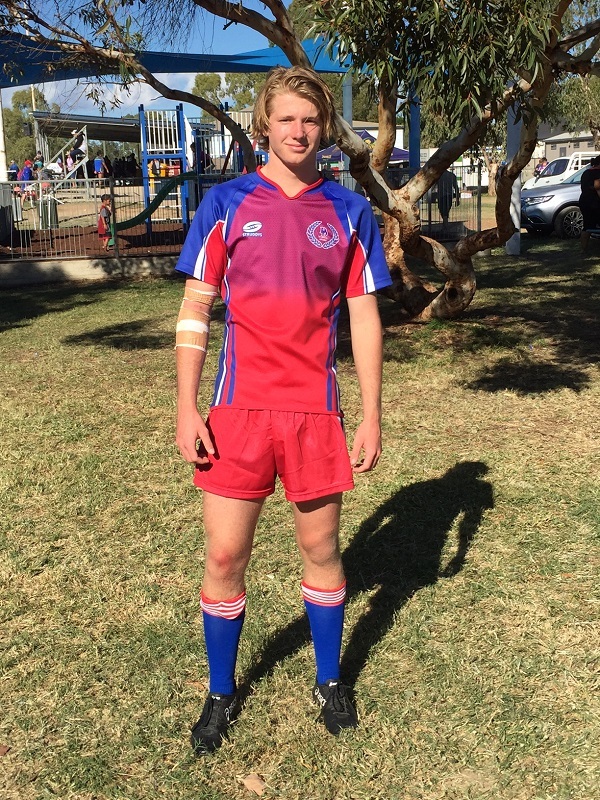 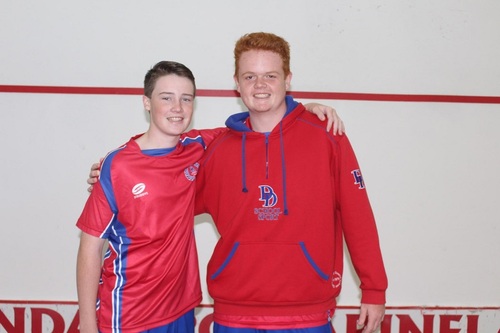 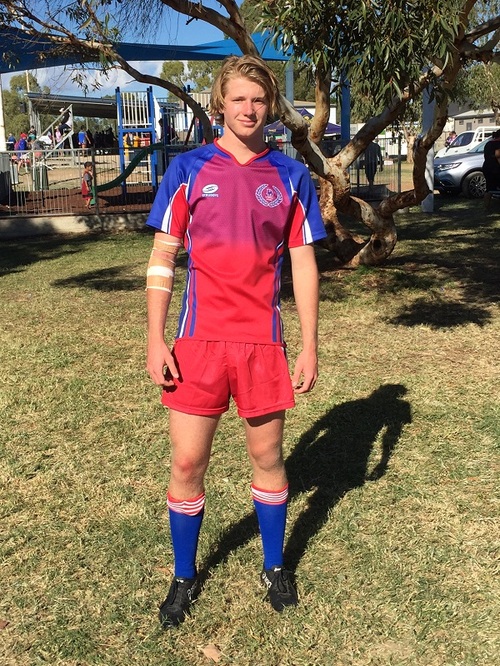 Next week, The 48th Annual Dalby Eisteddfod takes place at the Dalby Great Hall and we have many students participating over a number of classes including Miss Berwick's vocal students and Mr Dore's piano students as well as class groups from Prep to Year 6. Parents and families are invited to attend and we encourage you to do so, particularly when students are competing. Admission is $2 for adults for a single session and competitors and children are free. If you are attending over a number of sessions, a season ticket is $10. An outline of our Year group entries is listed below however a full program with the competitors listed in each class is available at the Hall for $5. Instrumental and Vocal students should already have had an outline of their classes emailed to them so if you have not received this, please contact the College Office to find out sessions and times. We wish all our competitors the very best of luck next week. 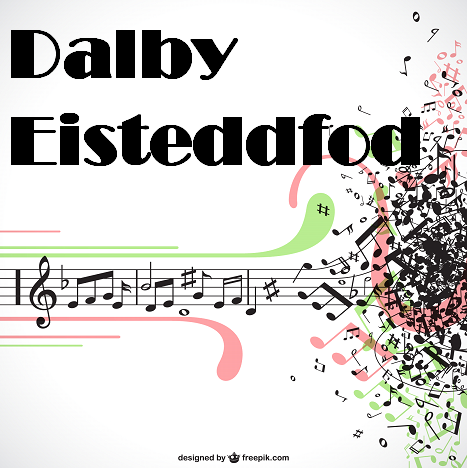 Do you know someone who has always wondered what it would be like to be an OLSCC student? Well now they can find out! On Friday, 21 June, OLSCC will host a Come and Try Day for students in Years 1-12. Families are asked to register at the office so that prospective students can be placed in appropriate year levels for the day. Parents will also have an opportunity to meet with the Leadership and Administration teams to tour the College and have any questions answered. Students are welcome to stay for an hour, a session or a day – choose your own adventure! Please circulate this information to anyone you know that may be interested in seeing OLSCC for themselves. 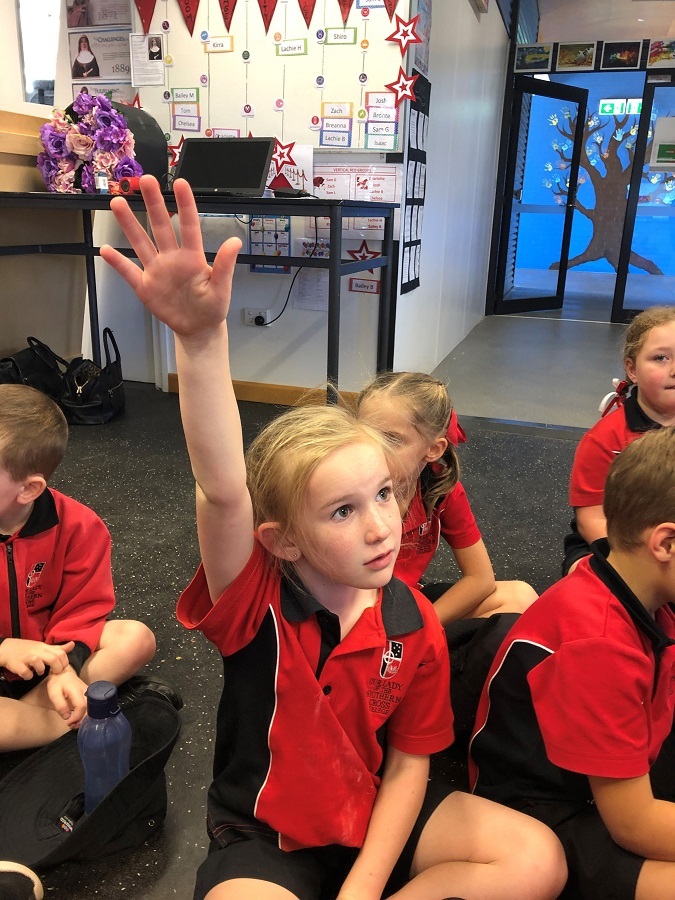 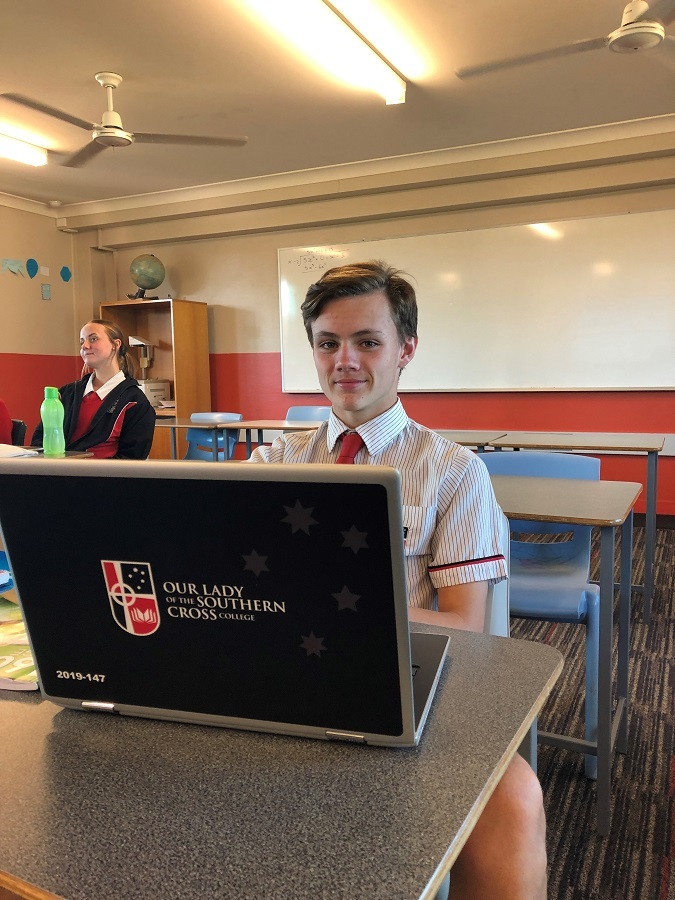 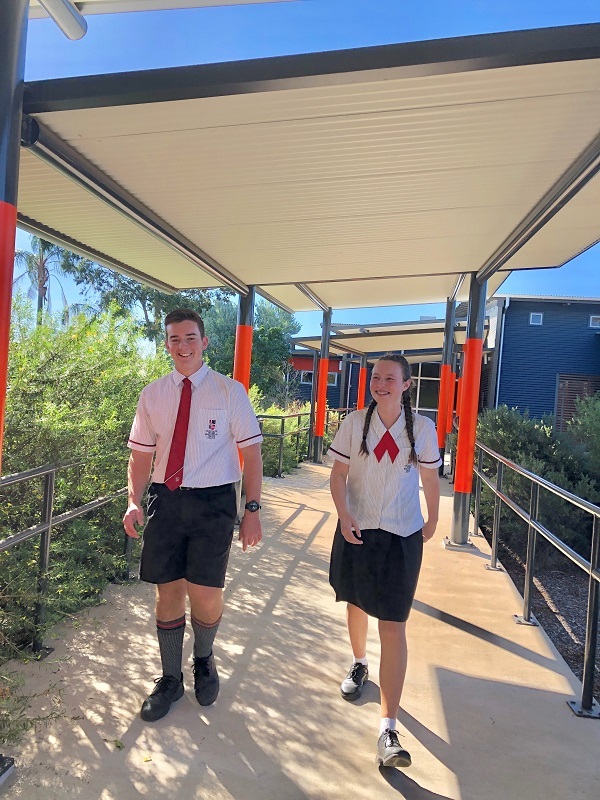 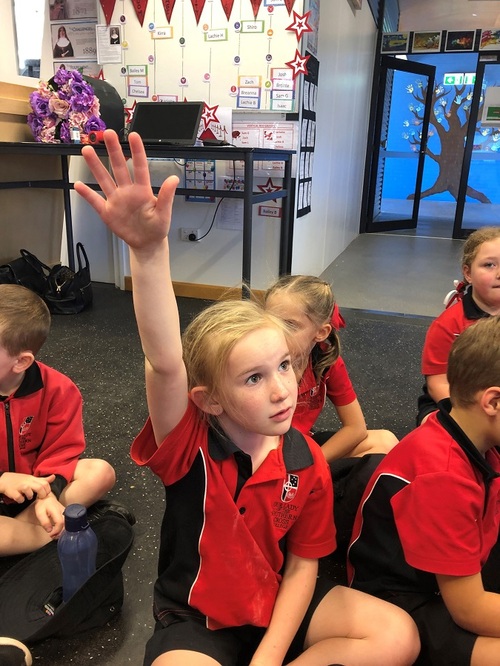 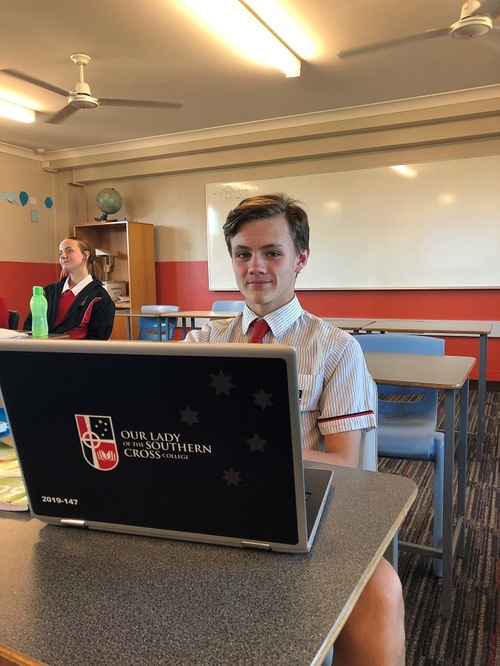 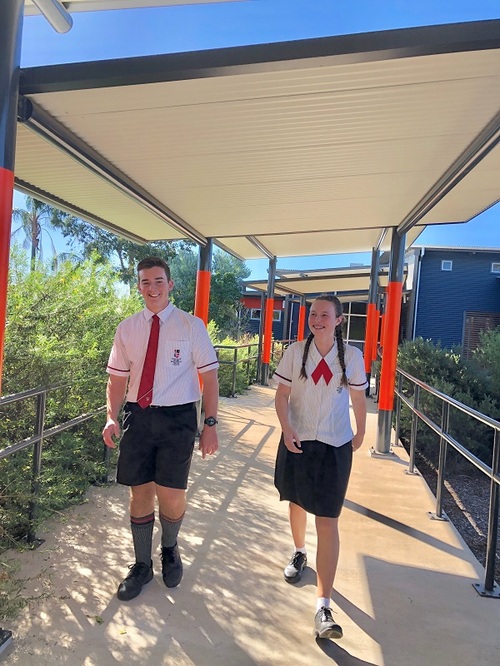 Preppie for a Morning

The next Preppie for a Morning will be held on 11 June. Please encourage anyone you know who may be interested in taking a look at our wonderful College to register their interest by phoning the College Office. During Semester 2, we will once again offer the Pre-Prep Shooting Stars program on Monday and Thursday mornings, from 9:00 to 11:00am. This will be a repeated session to cater for children at either end of the week, so that their current Kindergarten or Daycare program is not compromised. The focus on this program is to ensure a smooth transition into Prep in 2020. There has been significant interest in Prep enrolment, and as places are limited, families are encouraged to enrol before 1 August. All enrolments will then be followed up on especially set aside Interview Enrolment Days on 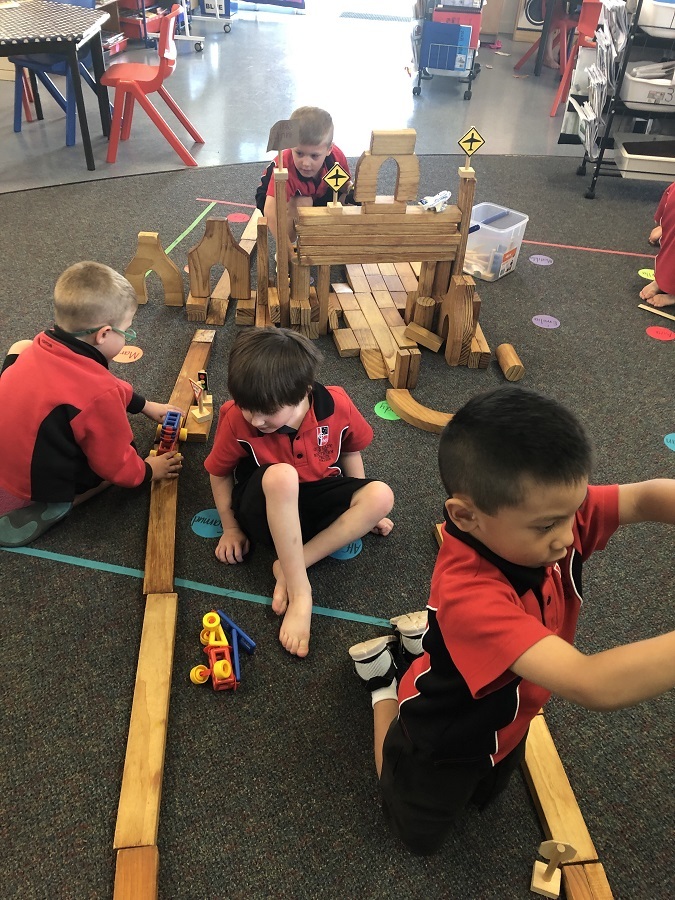 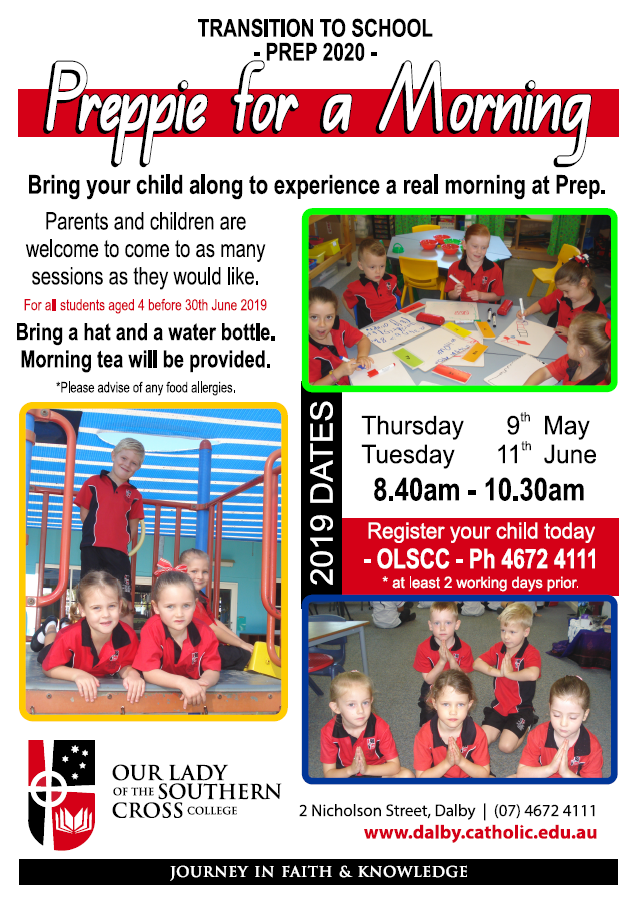 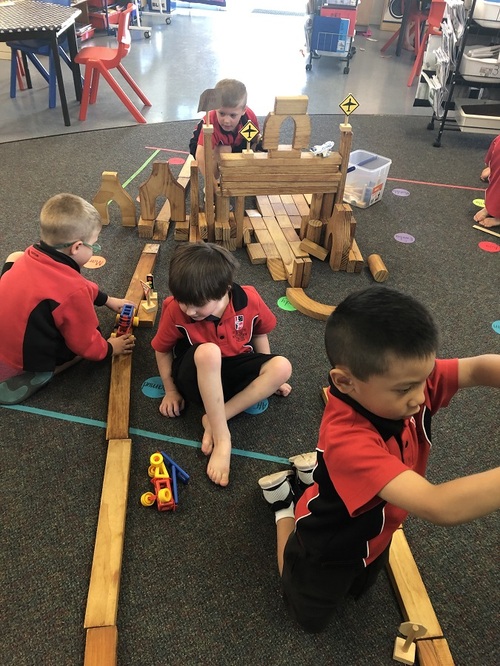 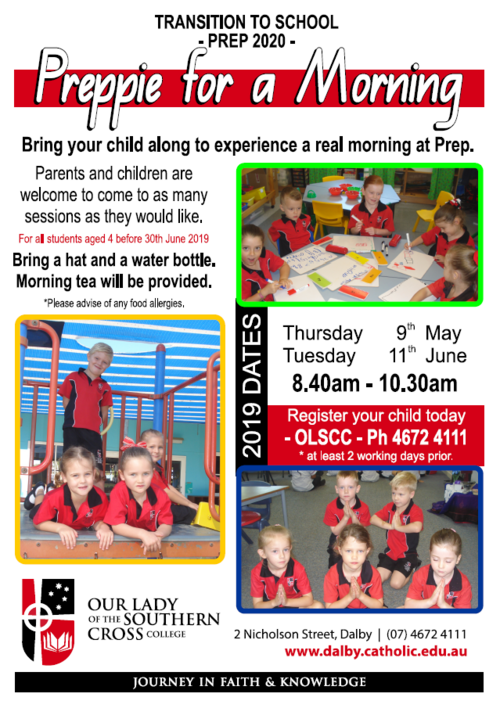 McDonalds, Dalby has been an employer of many students from Our Lady of the Southern Cross College and representative of McDonalds, Kym Munro reports that those students have always been excellent employees due to their guidance with interviews skills and expectations for work ethic which are instilled in them through their lessons at school.

Kym says McDonalds encourages students to apply for part time jobs within their organisation as they believe it is ideal for young people to get a job as soon as they can. Kym believes the working environment in McDonalds restaurants provides a number of skills and a level of motivation and independance that is invaluable.

Some of the benefits of working at McDonalds are outlined below:-

McDonalds is looking to expand the current certificate program and is looking to focus on Year 10 students who can complete Certificate II and III while still at school. For more information on a careeer with McDonalds, contact Kym Munro via email at Kym.Munro@au.licensee.mcd.com or call in to McDonalds Dalby and speak with Ivy Tia. Mrs Tia also has some leaflets which will be available at the College Office next week.

For more information on a Certificate II or III, students can also speak with Mrs Baxter at school. 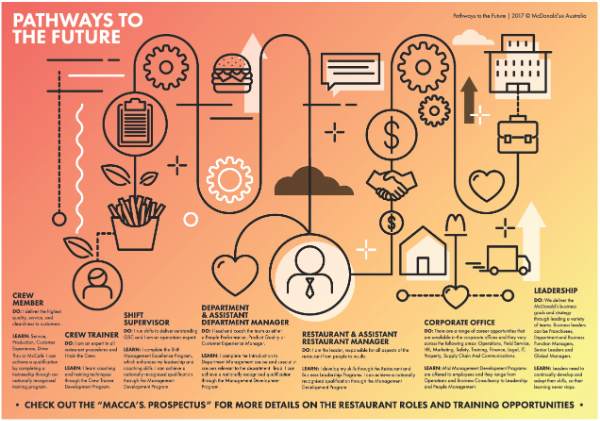